1. The equation of regression line

An equation of a dependent variable predicted by an independent variable consists of two parameters, a regression slope and intercept. This concept is likely to be introduce during the JC H2 mathematics class.

2. To determine the regression slope, the following formula can be used:

3. On the other hand, the intercept of the regression line is defined as:

Calcuate the intercept of the following regression lines. 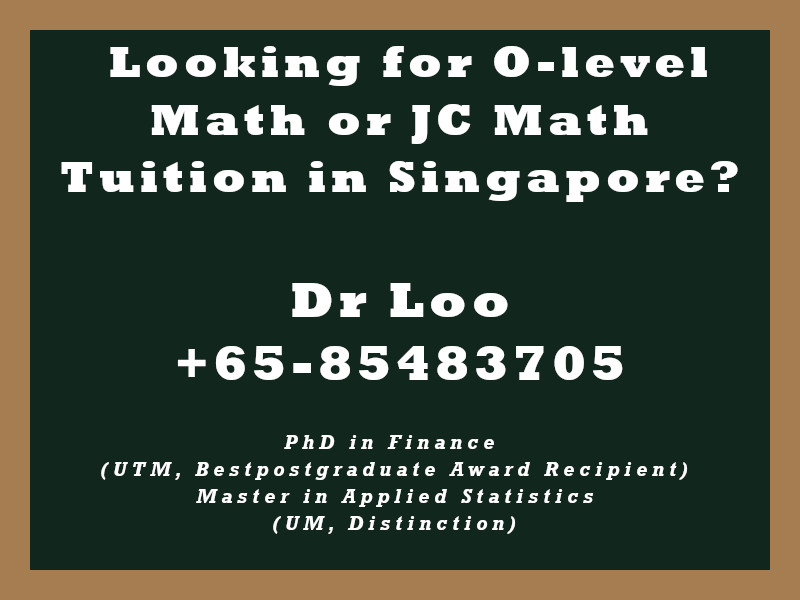